GHSPi and PASSPORT TO KNOWLEDGE have produced programs that have been commissioned by and broadcast on American network, cable and satellite television and have also participated in high profile co-productions with some of the world's most prestigious international channels.

As developers of innovative educational media (broadcast and online) and multi-platform distribution channels, GHSPi and PASSPORT TO KNOWLEDGE have been supported by major grants from NSF (America's National Science Foundation), NASA, NOAA (the National Oceanographic and Atmospheric Administration), NIMH (the National Institute of Mental Health), NICHD (the National Institute of Child Health and Development) and many other national, state and regional agencies.

Outreach projects have included partnerships with the National Geographic Society, the New York Times, and some of America's leading science centers and natural history museums including the National Air and Space Museum (the world's most visited museum), the American Museum of Natural History (New York), the Adler Planetarium, the Denver Museum of Nature and Science, and many more.

In North America, GHSPi projects have appeared on PBS, CNN, Turner Broadcasting, NASA-TV, Discovery/Science Channel, and more. The PASSPORT TO KNOWLEDGE series has appeared on statewide educational networks in New York, California, Florida, Ohio, Wisconsin, Texas, and on cable and digital channels in most major US cities, reaching audiences of some 25 million students and teachers. Several projects, such as PASSPORT TO ANTARCTICA, have been running for more than a decade.

International co-productions have included major series with the BBC (COSMOS), Asahi Broadcasting (COSMOS, CREATION OF THE UNIVERSE and NOVA), and Channel 4, London (CHILDHOOD.) GHSPi's most recent mini-series, "Earth: The Operators' Manual," distributed by American Public TV, has been acquired by: 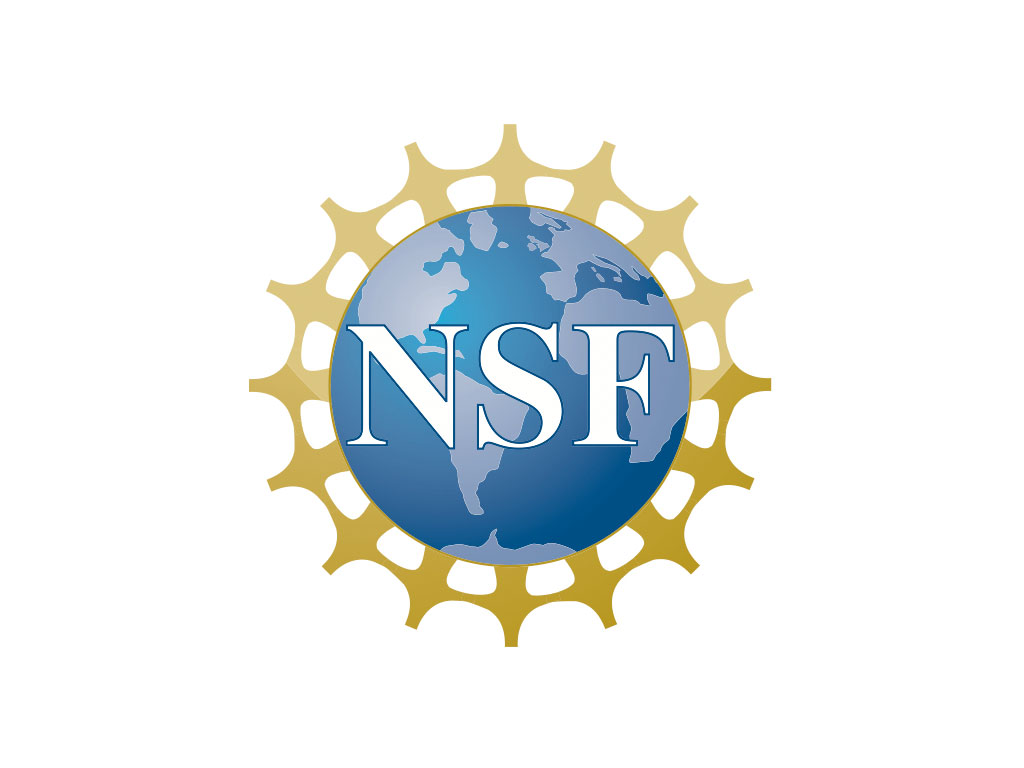 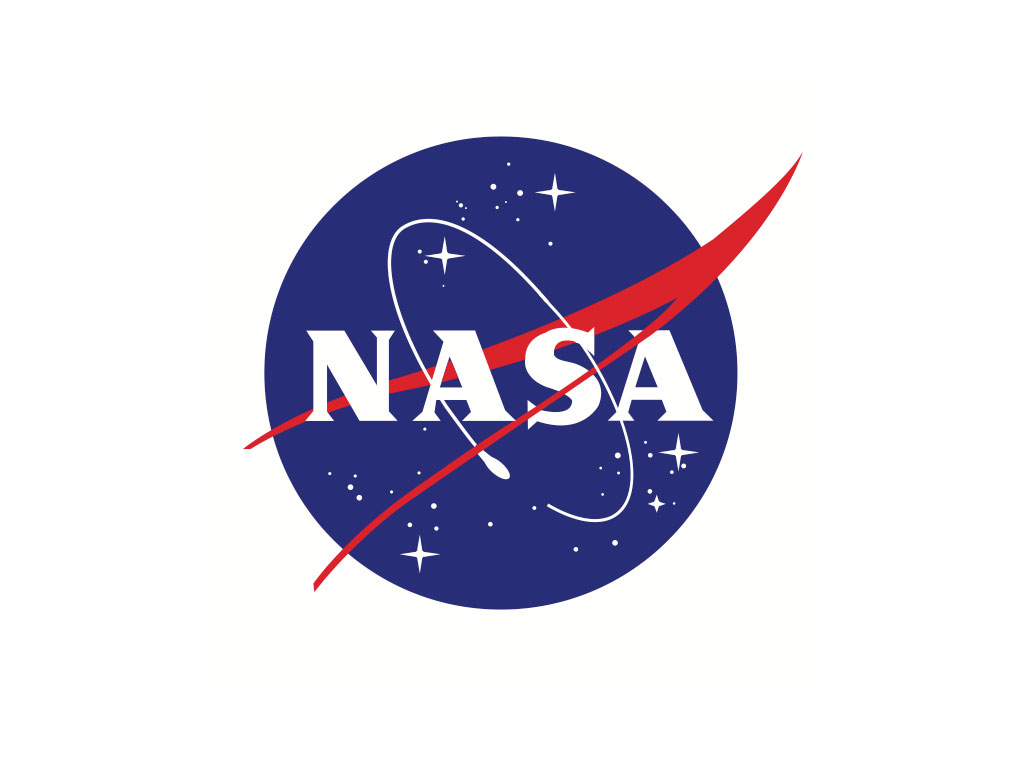 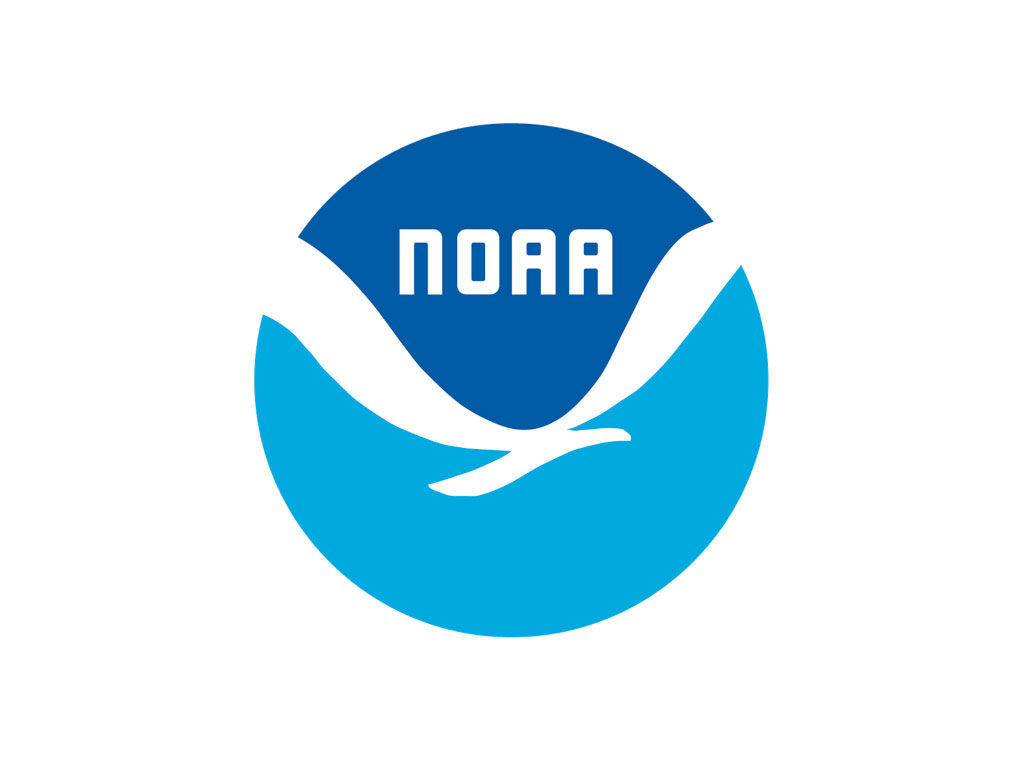 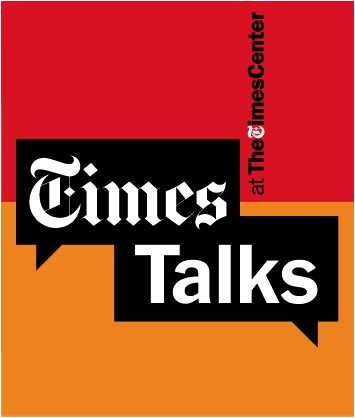 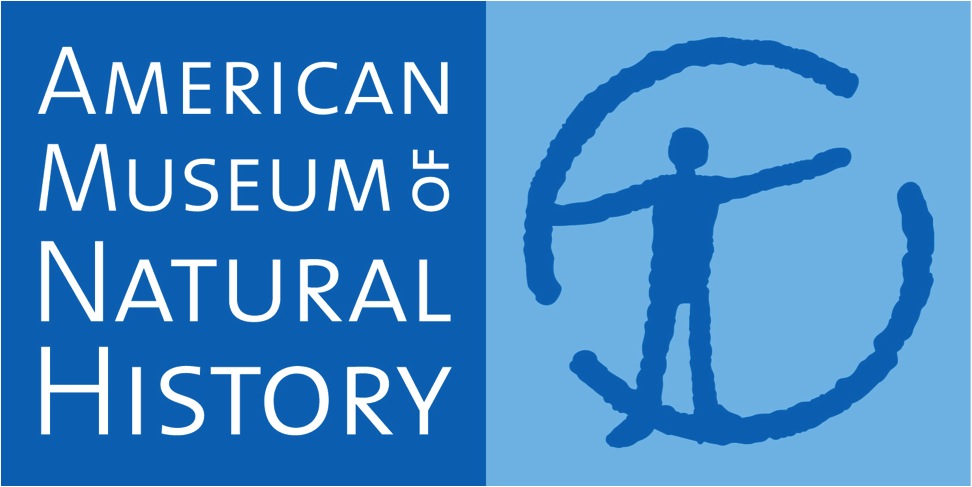 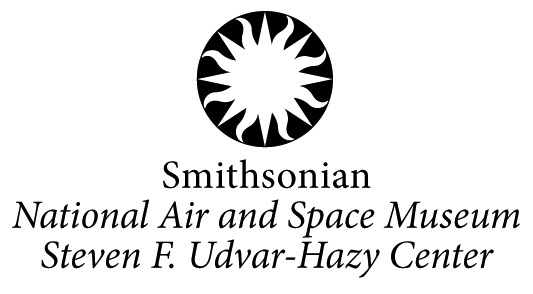 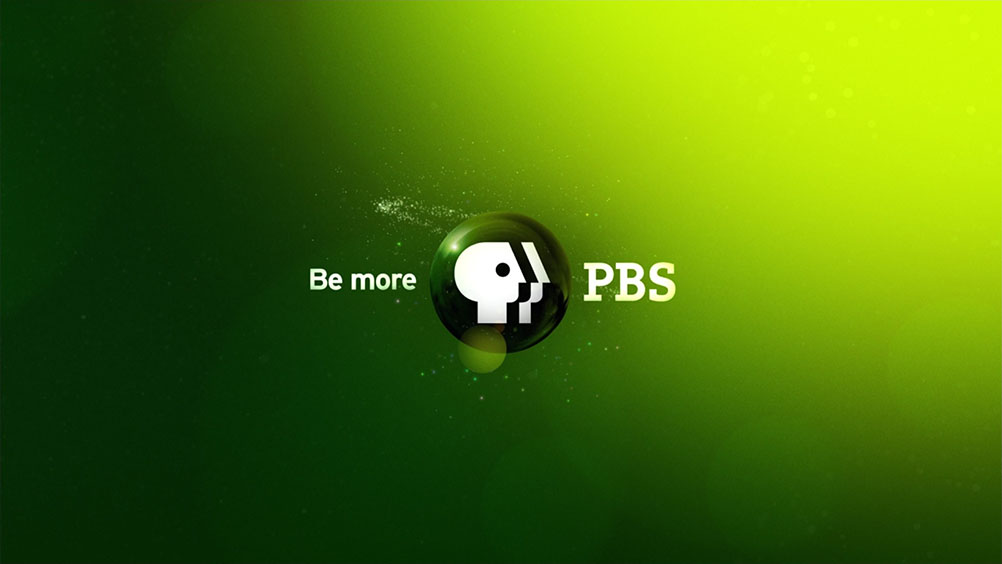 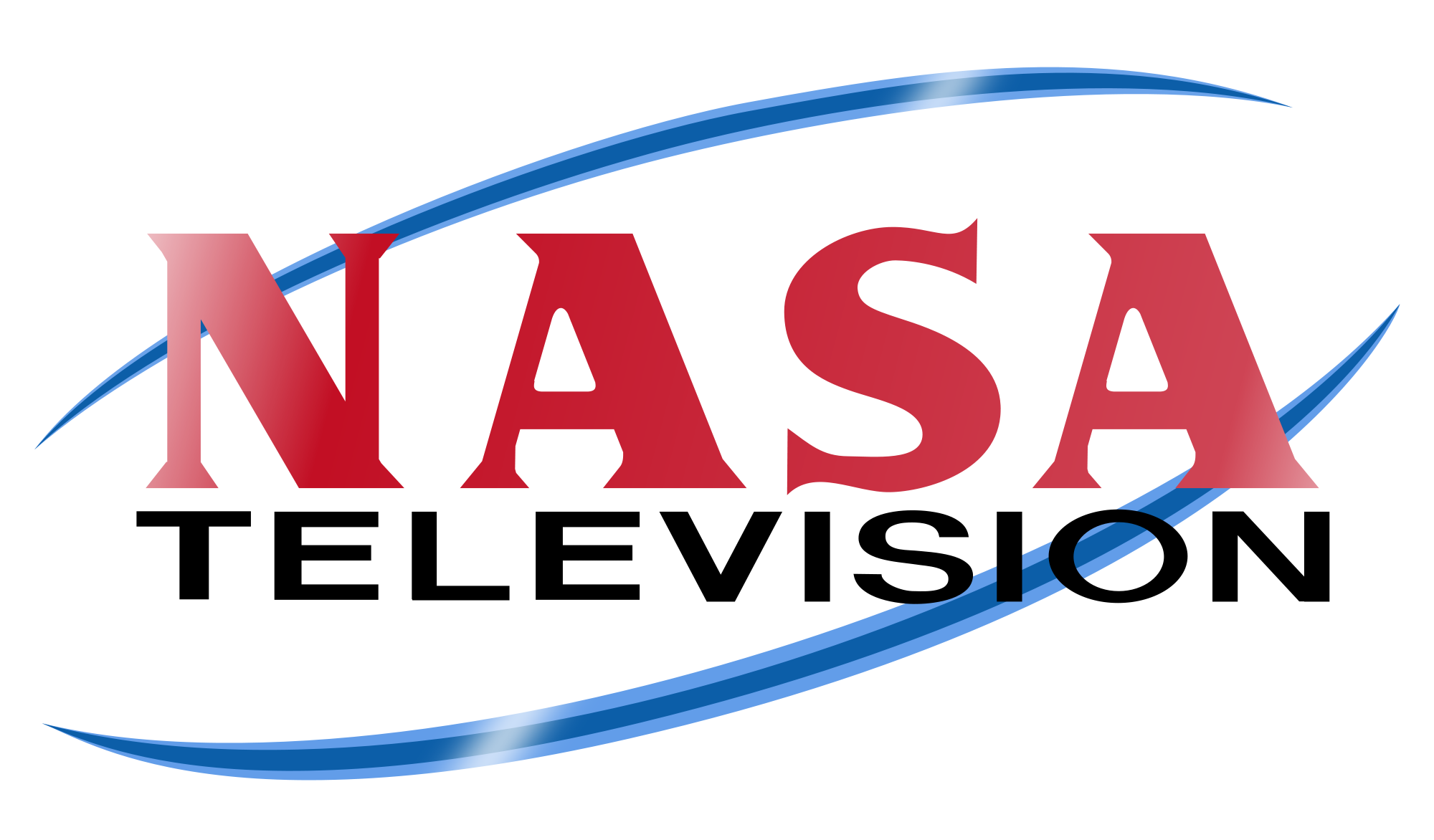 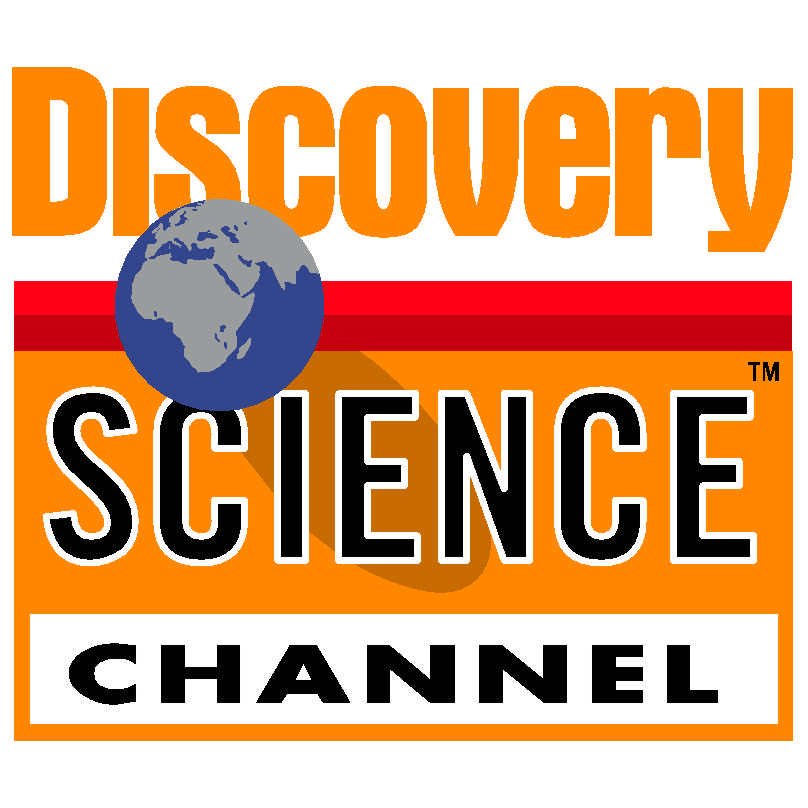 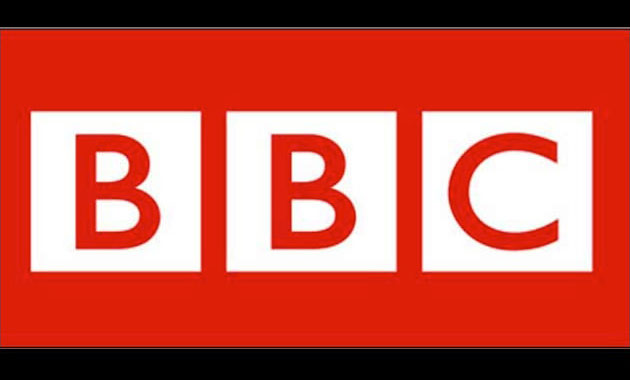 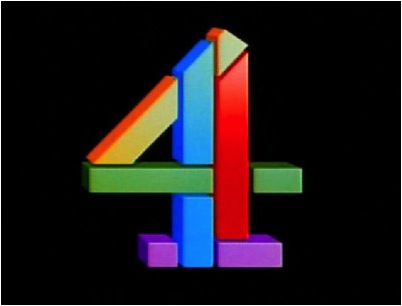 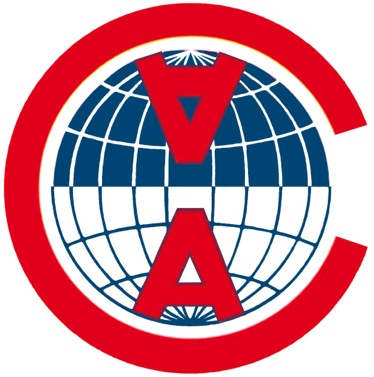 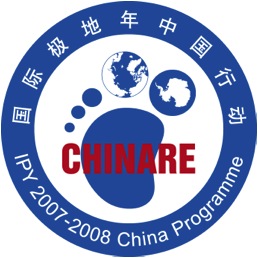 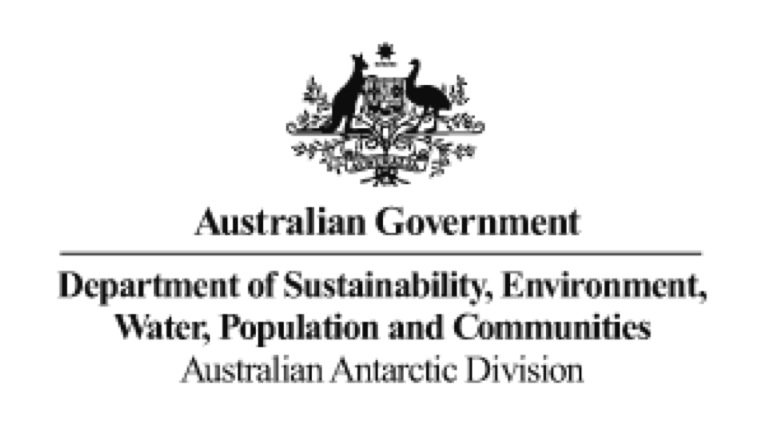 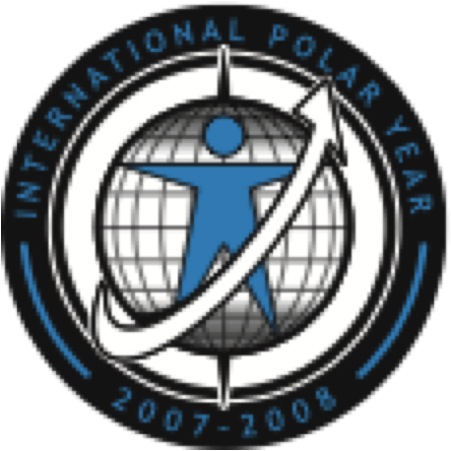 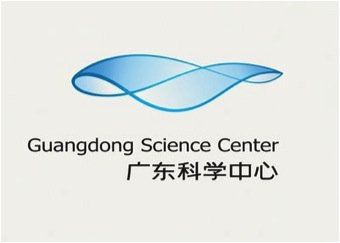 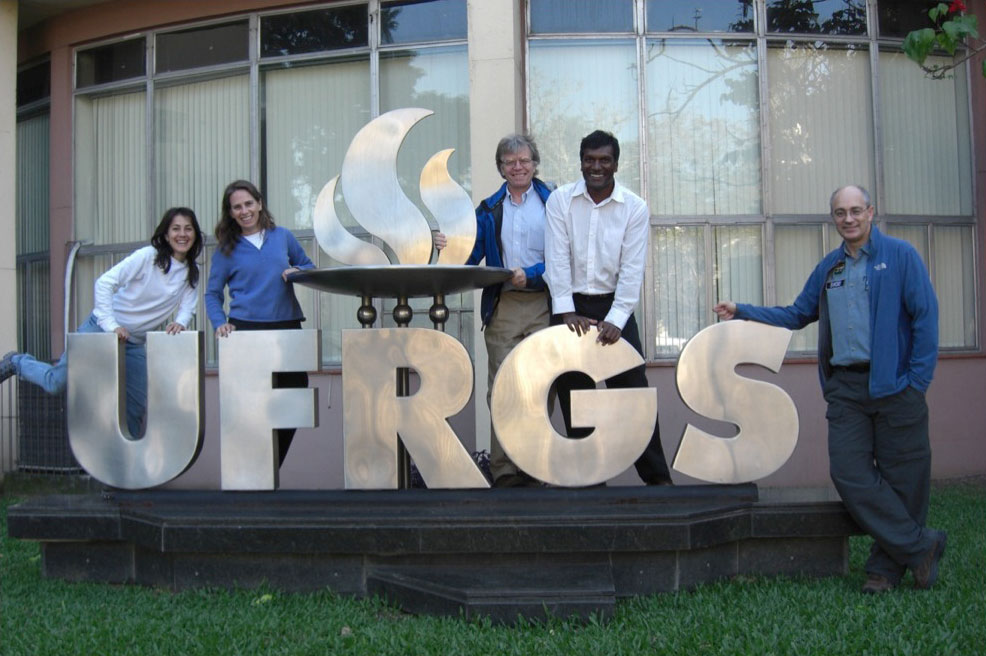